We know what quality means. Our awards prove it!

It’s important to us that we’re producing a high quality product for you. That’s why we regularly put ourselves up against the best.

2019 - Best Use of Creative Lighting Award
"Lighting used cleverly and subtly to create layering and accentuate form, while highlighting areas and creating shadow. Sufficient light for the working area, using form and function" 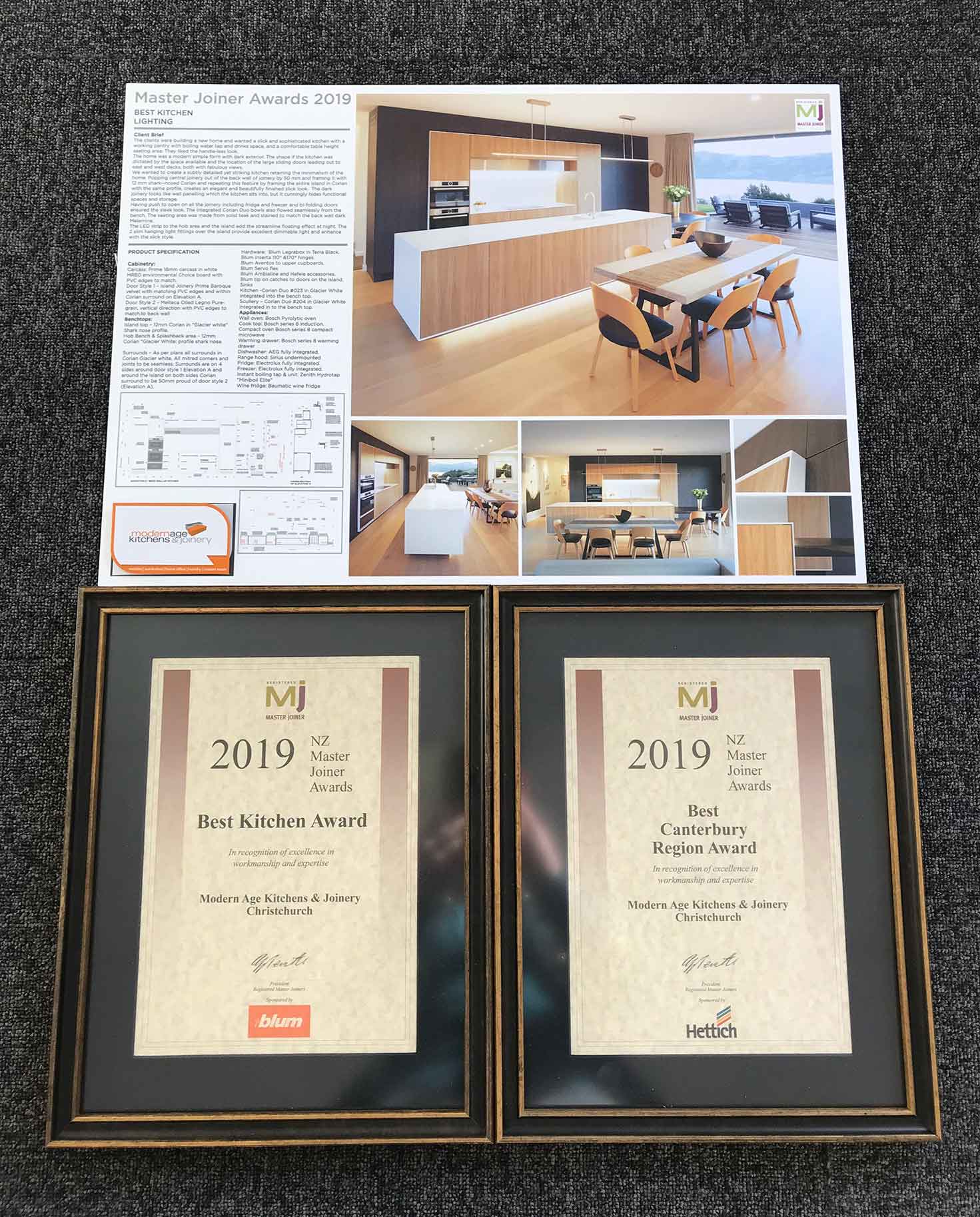 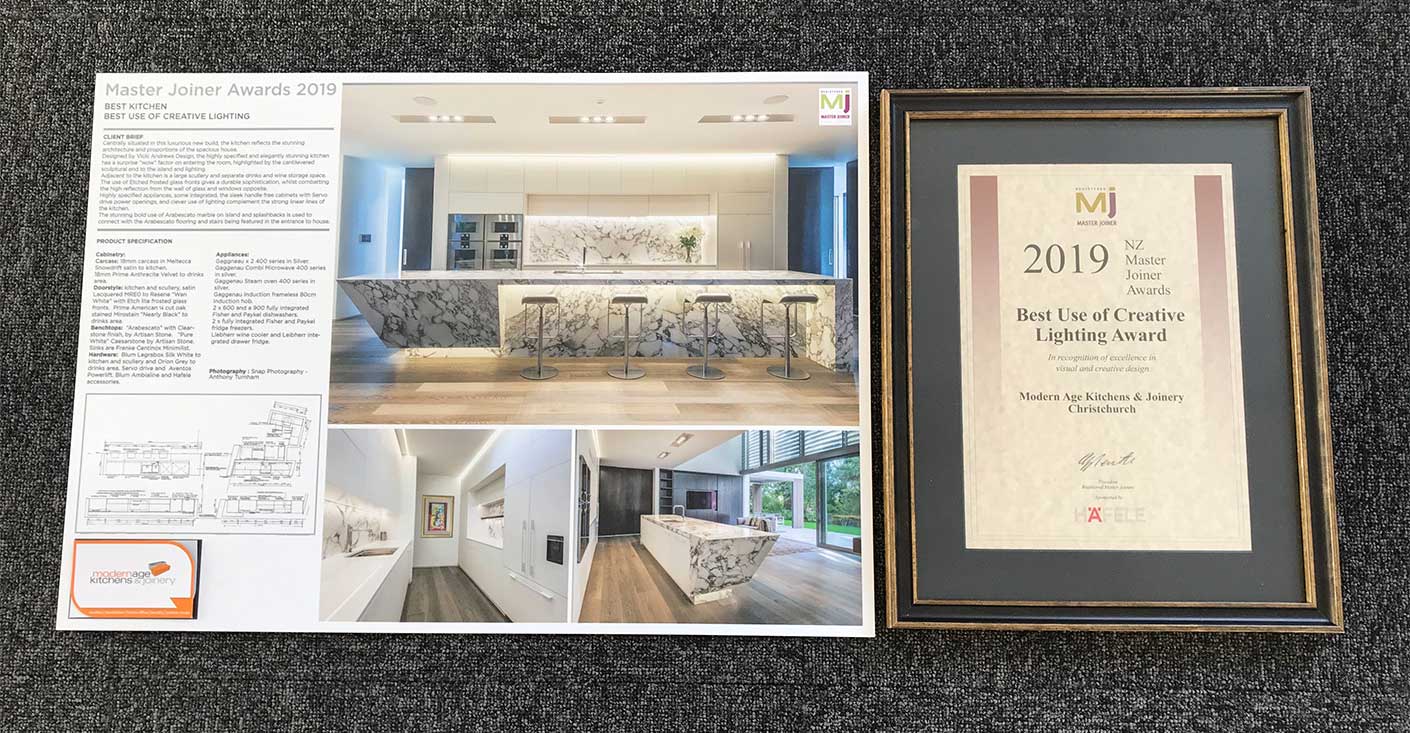 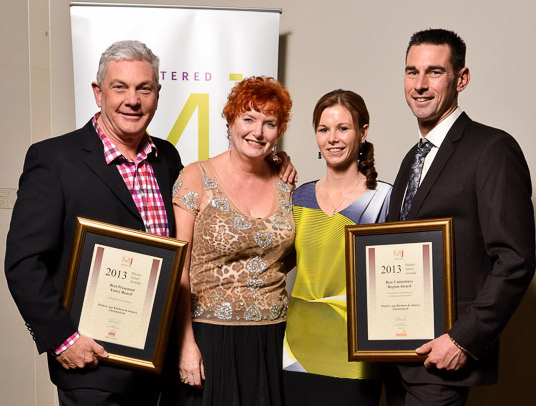 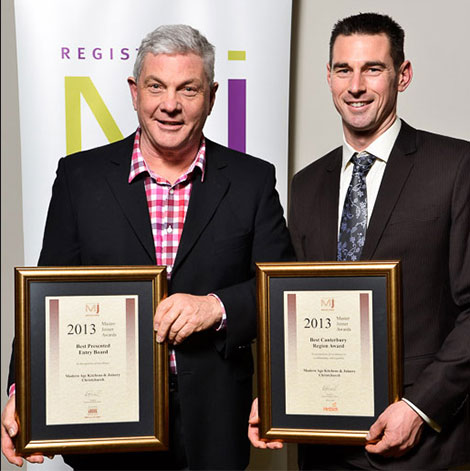 Quote from the judges

“Entries were judged on workmanship, skill, complexity of the project, visual appeal, and use of materials. This year’s supreme Award winner has given us that, with sharp photos of a kitchen with clean lines, not overly complicated, and something of which the joinery industry as a whole can feel justly proud"